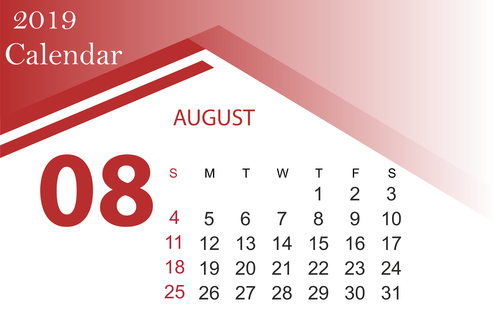 A common nonverbal alternative is the knuckle mnemonic, considering the knuckles of one's hands as months with 31 days and the lower spaces between them as the months with fewer days.